← more from
Lowatt
Get fresh music recommendations delivered to your inbox every Friday.

by Art of Ballistics 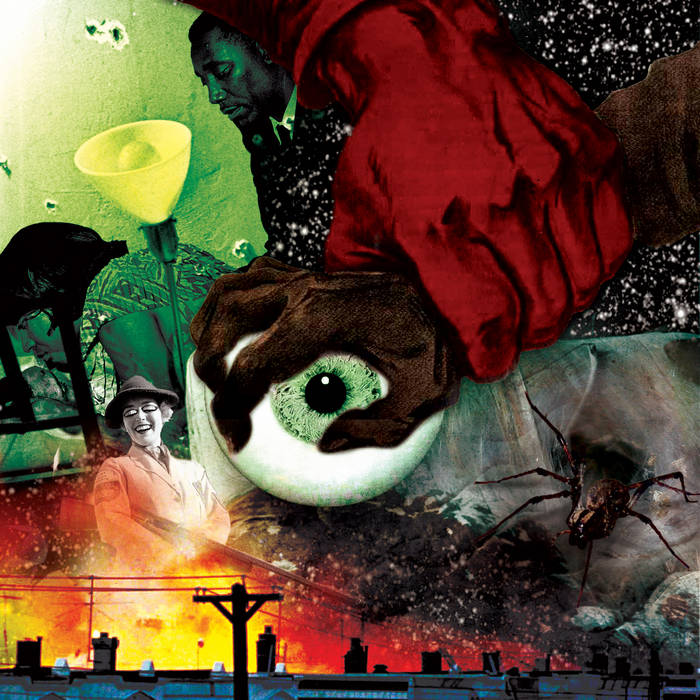 Art of Ballistics is a trans-Pacific production duo that is hip-hop in practice, electronic by nature, and punk rock by birth. They speak their truth not through words, appearances, or performance, but through musical hieroglyphics and studio incantations delivered in the form of pop leaning audio collage. Straddling multiple genres, styles, eras, and aesthetics, Art of Ballistics’ music should be instantly appealing to those who exist on the fringes of binary societies — which is likely due to the fact that both members of the group grew up on the U.S./Mexico border, and were thus immersed in the brackish water of identity politics at a very early age.

Like on their 2011 debut, “Broken Mornings,” most of the arrangements present on “REX 84” were co-constructed, virtually, by passing files back and forth between Portland, Oregon and South Korea. With a working process like this, you would imagine that the songs would sound rigid and somewhat lifeless, but instead you’re greeted with the feel of a time-tested band sitting in one room cutting straight to tape. MIDI sequences and virtual instruments butt up against live bass and percussion, to create soundscapes that are at once familiar to heads, and other worldly to the uninitiated.

Bandcamp Daily  your guide to the world of Bandcamp

Little Brother joins the show to discuss their beautiful journey, plus tunes from Fat Tony